“Performed for the first time in Verona in 1737, it is a twin work at the Farnace – explains Federico Maria Sardelli, who will conduct the Baroque Orchestra Accademia dello Spirito Santo – And also Cato in Utica has come to us incomplete: the first act was lost”; and starting from the second act will be performed in Ferrara.

The story described by the verses of Pietro Metastasio and set to music by Antonio Vivaldi is placed in the wake of a historical event of significant importance, namely the Pompeian turn that pitted Caesar Cato. The plot then arises in the context of the bloody battles of Farsalo, in which Pompey was killed -a fact that was very influential for the plot of the opera- and Tapso. These armed confrontations saw the progressive strengthening of the Caesarian militia finally looming over Utica, Cato’s extreme stronghold. The picture in which the story fits, wisely articulated by the Caesarean poet, should then take martial traits and descend into a combat zone Reading the work is instead evident that the dynamics of relationship between the characters are not those that could develop on the battle front. Not even the heated and harsh recitatives between Cato and Caesar, which inflame the ire of the Uticense, lead the imagination to a military context. On the contrary, the contradiction, the impact and the race seem to be placed in a much more civil context that, by virtue of its composure, exalts by contrast the pointed dialectic desired by Cato.The direction I imagine then a courteous context, a dwelling appropriate to the rank of the protagonists, perhaps the private retreat of Emilia, widow of Pompey. She is certainly a central figure in the future of events. Her advanced wit, armed with a grudge against her husband, makes her a cunning calculator against Caesar; and her house, insidiously sophisticated to her, is the perfect setting for a game in which the intimate serenity of Caesar is the winning weapon.

based on libretto by Pietro Metastasio 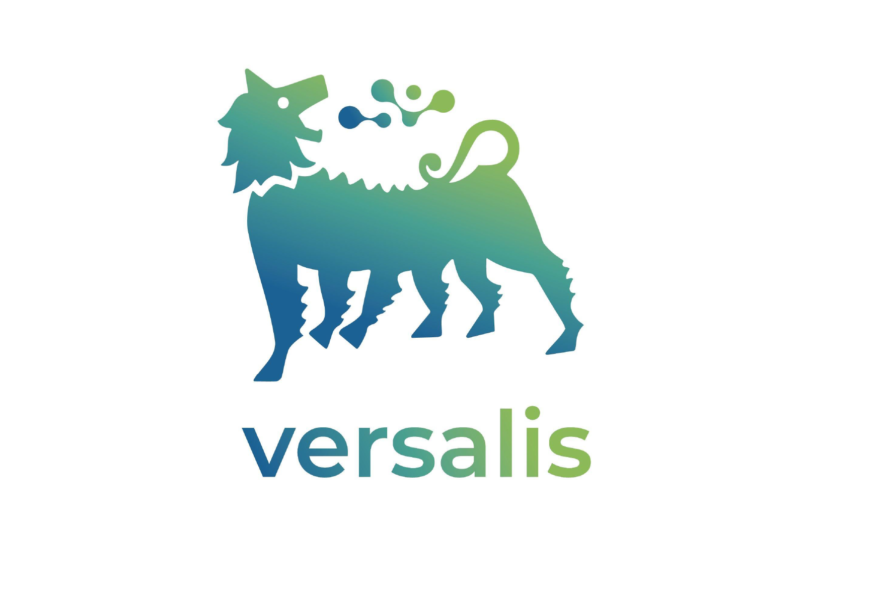