Tre Madrigali (from the poetic work of Primo Levi)

Primo Levi’s voice is the voice that more than any other has been able to make Auschwitz speak: the voice that for over seventy years, with If This is a Man-Se questo è un uomo, has been telling readers around the world the truth about the Nazi extermination. It is a voice with an unmistakable tone, mild yet firm: “consider what happened”. On the centenary of Levi’s birth, the director of TPE – Teatro Piemonte Europa Valter Malosti signs the direction and interpretation of Se questo è un uomo, bringing for the first time directly the voice of this unrepeatable first work, which is the book of the most atrocious and most beautiful adventures of the twentieth century: that voice without any other mediation. A voice that in its nakedness knows how to restore the sounds of the camp – the threats, the orders, the noise of the factory of death. 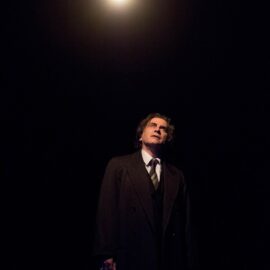 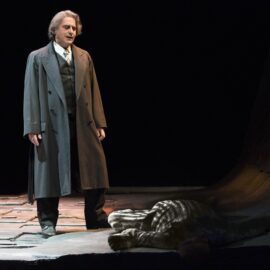 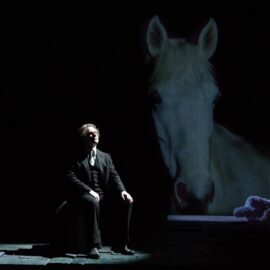